Zuiderlicht Film is a Dutch film production company, founded in 2011 by Jan van Gorkum. Jan graduated as a filmmaker from the Utrecht School of the Arts (HKU) in 2010, where he studied Audiovisual Media. The mission of Zuiderlicht Film is simple: making unique and eccentric movies.  The focus is on making fiction films in a variety of genres and formats. 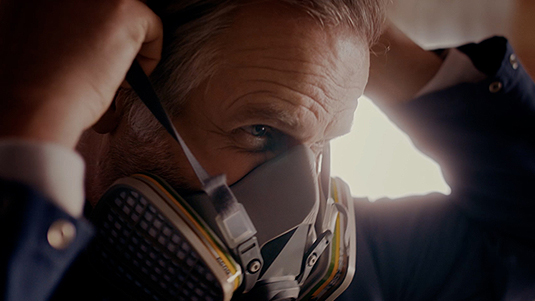